An unruled Italian writer living in Bali has his life changed when he receives a very unusual gift.

An unruled Italian writer living in Bali has his life changed when he receives a very unusual gift. 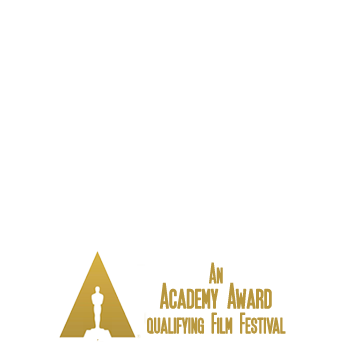 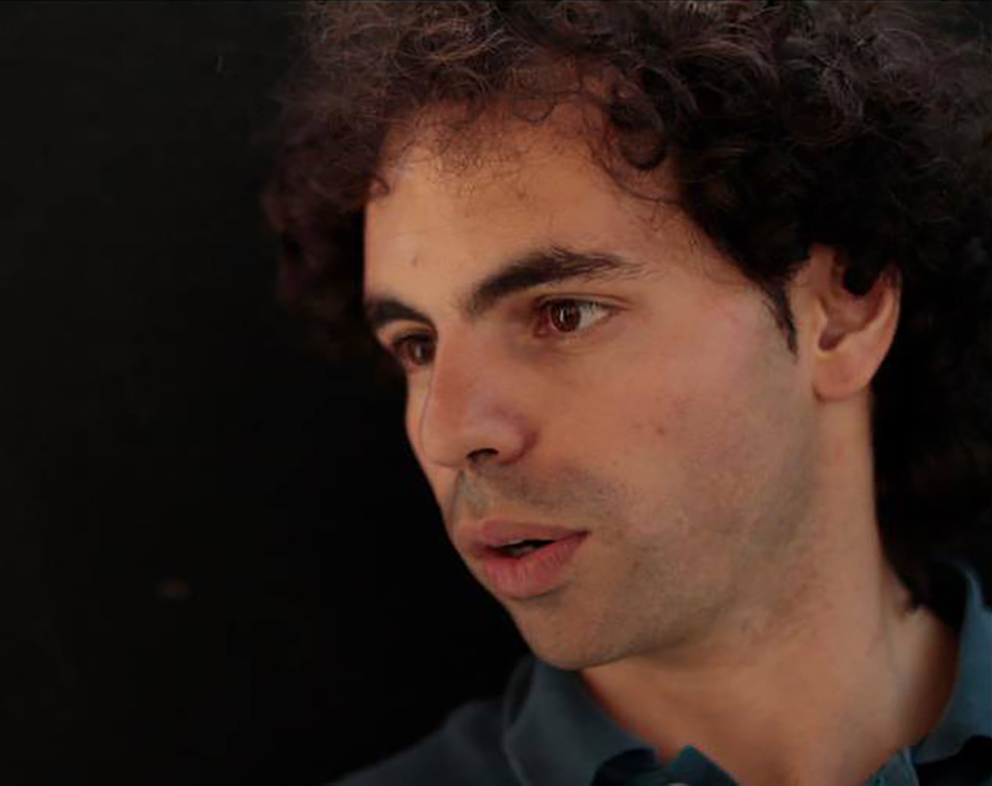 Francesco Crivaro is a filmmaker based in a small town surrounded by the Italian Alps. He currently works mostly as a cinematographer in indie fiction and documentary film projects. Many of his works were selected and awarded in important international film festivals. In 2017 he decided to start up “Infraredfilm”, an indie production company with the intention of producing some of the stories he brought back home from his travels and professional experiences. Il Vespista represents his debut film as fiction film director.

“The film is inspired by the real life of an Italian traveler and writer who, in his days, traveled the world several times on a tiny Vespa. I love travel literature, motorbikes (specially old Vespas), travels and I’ve always been fascinated by the stories of the great explorers of the past who literally risked their own lives to reach new places and discover new cultures and borders. Few years ago, I had just finished to read Giorgio Bettinelli’s books and I was deeply fascinated and touched by them. I wanted to understand what could have pushed a man to travel for more than 270000 km on a Vespa in the late 90s despite having been kidnapped and faced the death several times. He had the ability to describe the beauty of the diversity of the world from a particular slow perspective (from behind the handlebar of a Vespa) but seemed also to have an interesting contrast and hidden conflict that you could somehow feel through those pages. So I started researching about him, I met his family, his friends and I suddenly discovered the existence of a man, the” true” Giorgio, that was kind of different from the character of his books. A man with his fears, fragilities, desires and faults. That “real” Giorgio was even more interesting to me compared to the fearless “hero” of those books that could cross any country and overcome any problems. I saw many of my personal experiences reflected in Giorgio’s life and found the possibility of making a very personal film to get eventually some answer about what makes a person really “free”. And, ultimately, if freedom and happiness are always on the same side of the coin. This short focuses on the episodes that changed the life of our protagonist forever and will be developed into a feature film script”. 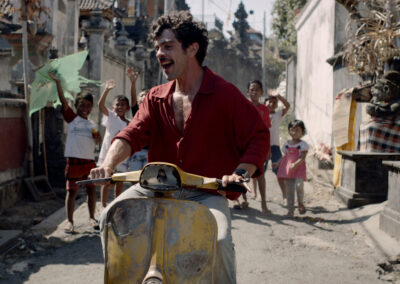 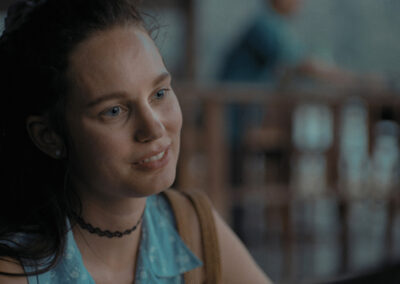 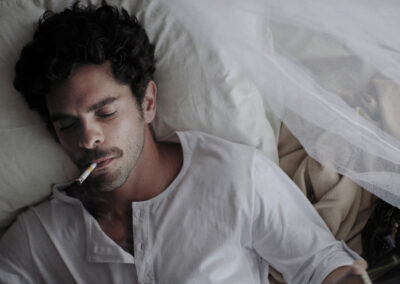 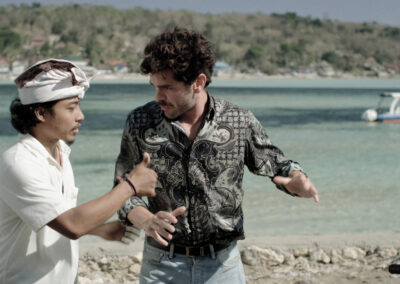 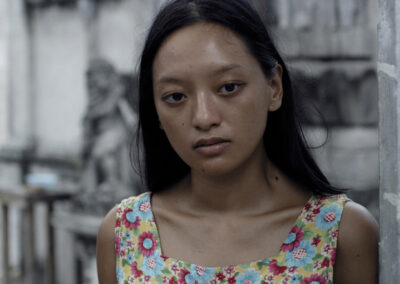 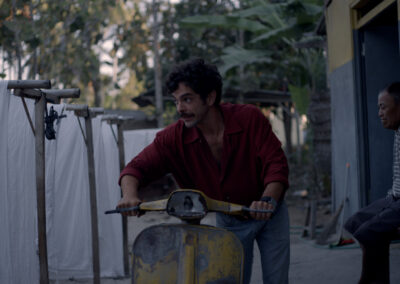 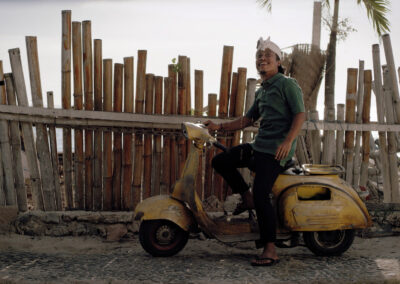 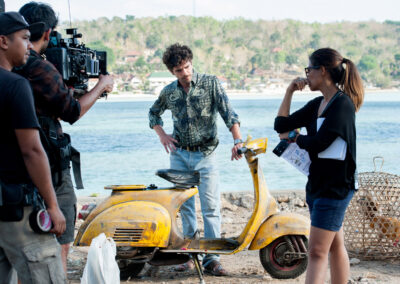 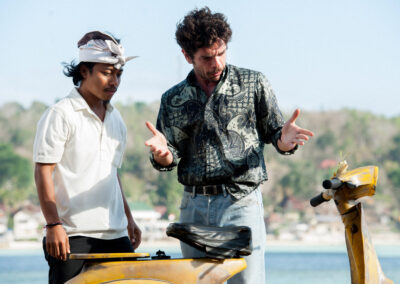 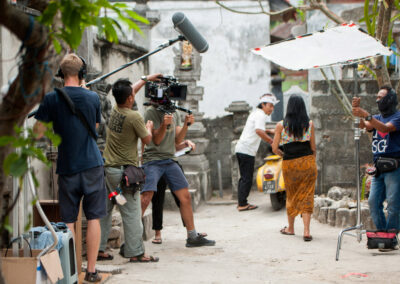 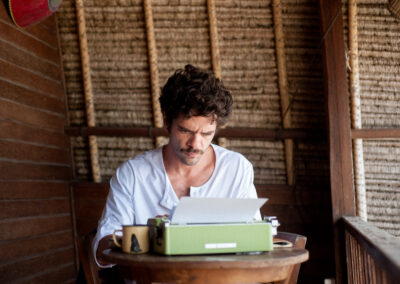